Call Us Find Us

The Gator Den Motel has been recently re-built.

All rooms are brand new! See our accommodations. 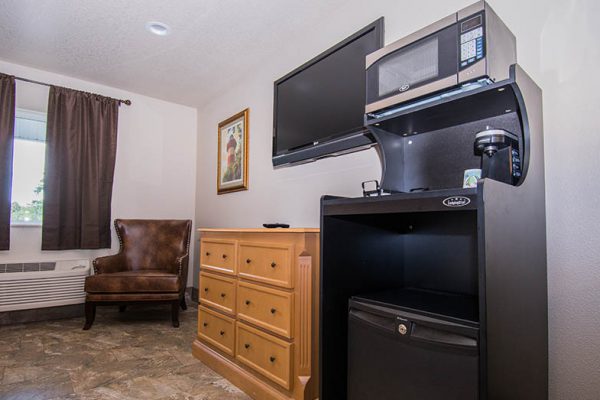 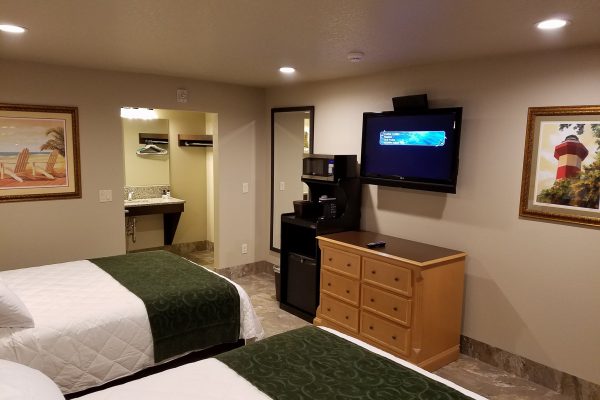 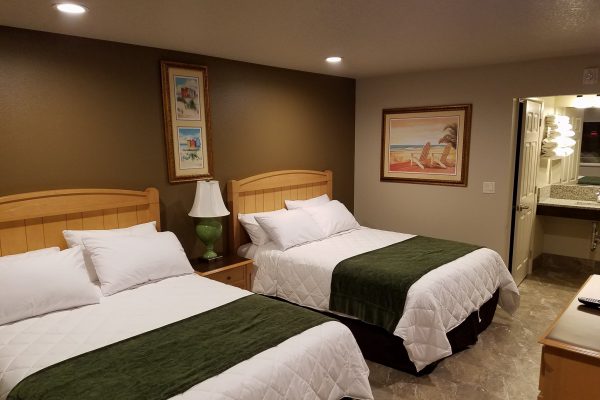 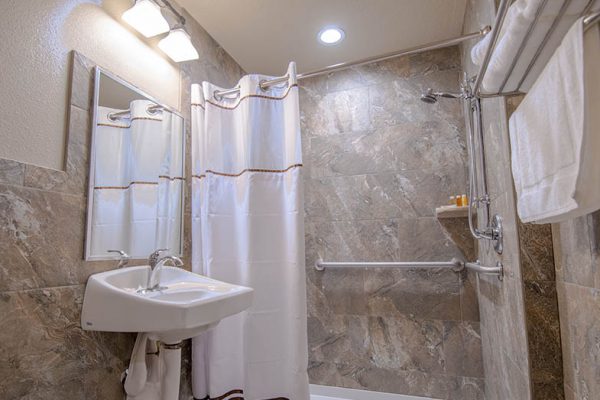 Angler’s Resort has been known to generations as a bass fishing resort, and as it celebrates its 50th birthday, it is taking on new life. Under new ownership, many improvements have been made with the construction of an entirely new motel called the Gator Den Motel, bait & tackle shop, and the selection of boat rentals as well as the new Blue Gator Tiki Bar & Restaurant right on the River.

During your visit to the Gator Den Motel at Angler’s Resort, you’ll have many opportunities for fun activities. Besides fishing for bass, there are many other species of fish in these waters, including several types of catfish, crappie, gar, and a variety of other pan fish. Swimming and snorkeling are always favorites (the underwater visibility on the Rainbow River is amazing!). Thousands of people each year float down the Rainbow River in inner tubes. Rainbow Springs State Park is a few miles north of town, and often has weekend activities going on in addition to the beauty of the head springs of the Rainbow River.

Fiberglass Fishing Boats (up to 4)

Aluminum Fishing Boats (up to 4)

Blue Gator Tiki Bar & Restaurant on the banks of the Withlacoochee River.